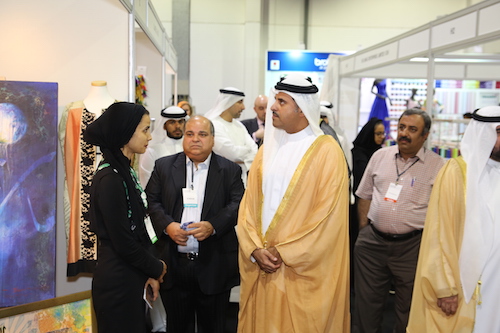 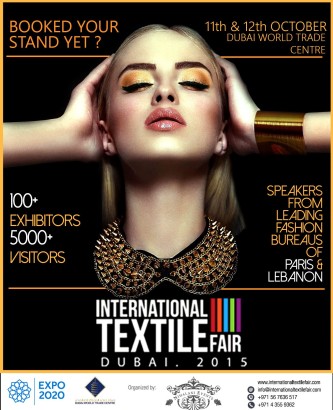 Dubai, U.A.E: Getting exhibitors on board is always considered a milestone, but at the International Textile Fair, it is a milestone crossed often. ITF have landed a cluster of prominent exhibitors that force you to sit up and take notice, as much at the meritorious line-up as at the regularity of the announcements. As the fair draws closer,the exhibitors –just like the excitement and anticipation- keeps on increasing.

The ITF will be held in Dubai, but its specter will resonate across the globe. With exhibitors hailing from virtually every continent, the fair has truly become a global phenomenon. Now in its third edition, the fair will once again serve as a crossroads for textile companies and fashion houses from around the world.
For a roster that already includes the crème de la crème of the textile industry, ITF has been relentless in its pursuit of achieving textile versatility; signing a spate of exhibitors from Central Asia (Lebanon, Singapore) to Oriental colonies (Singapore, Hong Kong). ITF received immediate acknowledgement from the textile community not only in Dubai, but across the world; 96 exhibitors from across five continents stand testimony to that. TEXMAS, the textile merchants group that represents 800 Dubai textile traders, have also been vocal in their support of the ITF.

The omnium-gatherum at the fair is, in itself, a sight to behold. One will find exquisite Italian velvet at one stall, and motif laden Turkish satin at the other. Keynote speakers from London, Dubai, and France will be in attendance at ITF, speaking on topics as diverse as sustainability in fashion (reducing environmental impact of the industry), to the emerging swimwear market in the Middle East. The fair might be just a few weeks away, but that hasn’t hampered companies from rekindling their association with ITF. Chh America Inc., Bombardo S.A, Mass Intimates Pvt. Ltd, E.U Design and 3D Concept International are just a few names from the slew of new exhibitors to be partaking at ITF. The voluminous media coverage of the fair is another highlight of ITF, with media channels across Europe, Asia, and the Australian subcontinent promulgating ITF to innumerable readers across the globe.

ITF provides a fulfilling experience not only for the visitors, but for the exhibitors too. Taroni Silks Co. (Italy) are one of the frequent exhibitors at the ITF, and according to them, rightly so. “We were very happy with our first fair, as we found many interesting new clients and also representation. We decided it was opportune to build on top of that andcontinue our path to growth in this market.”

The media coverage of ITF is just as expansive as the list of exhibitors; with prominent media partners from across the world. NZ Apparel (New Zealand), Expomap (Russia), Eye of Riyadh (Saudi Arabia) are just a few of the media partners that broadcast ITF across continents.

As the build-up to the fair gains momentum, it is already discernible that the upcoming edition of ITF, like its predecessors, will be a memorable one. 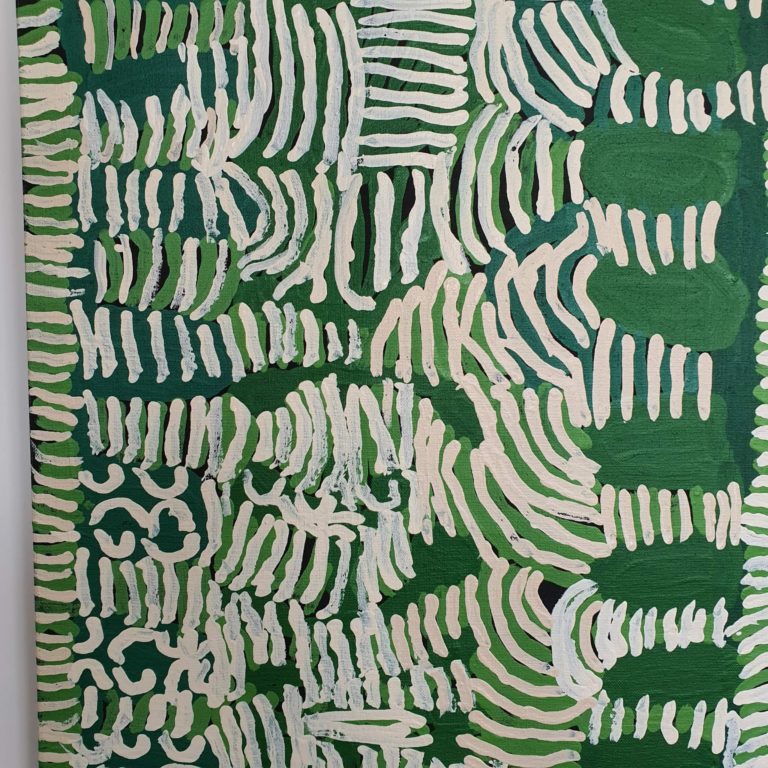 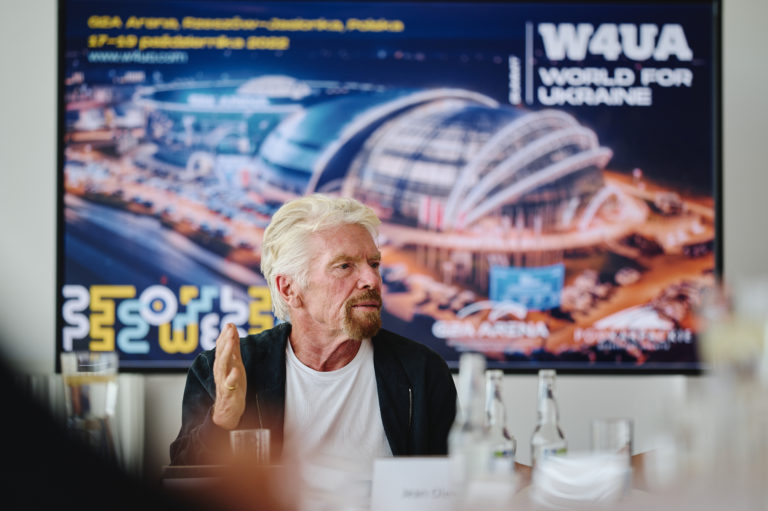 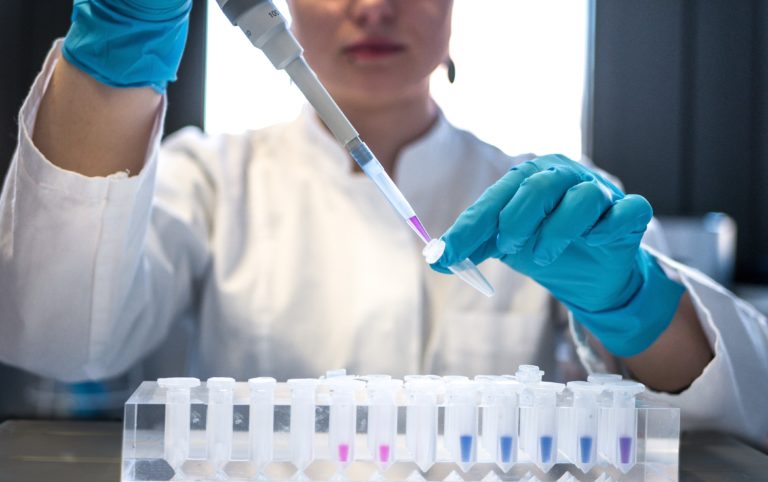 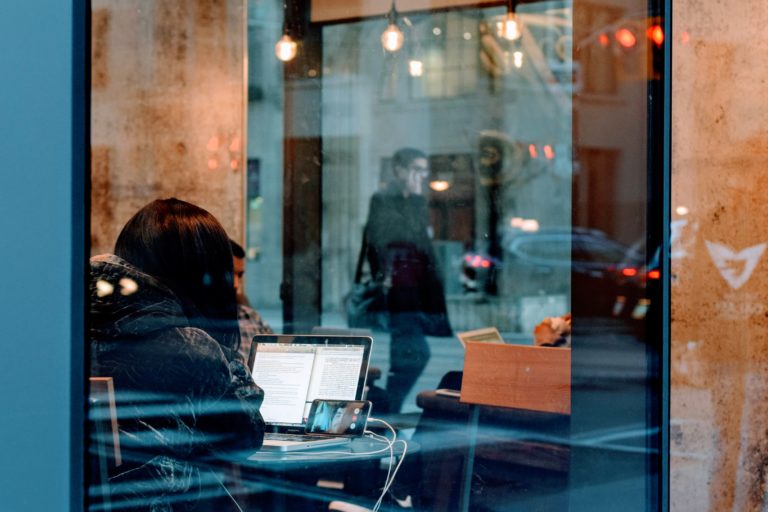 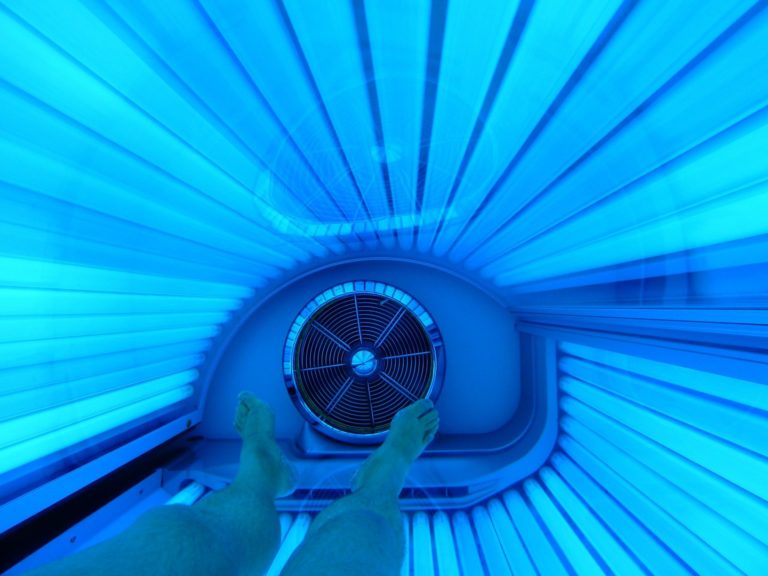 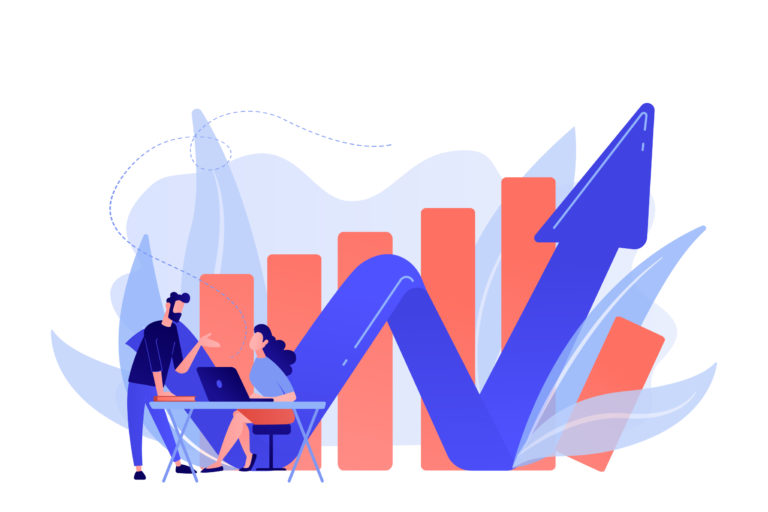 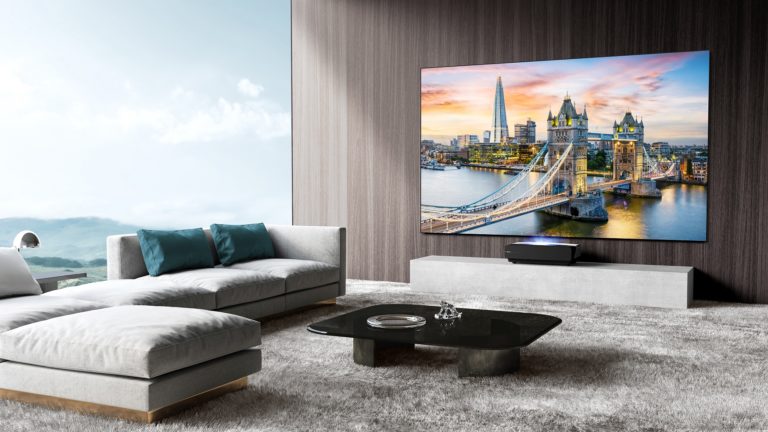