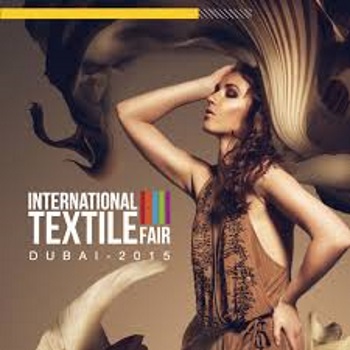 The highly successful second season of the International Textile Fair (ITF) took place this week on the 26th and 27th April 2015 at DWTC Hall 1. The fair opened to an overwhelming response, following an inauguration ceremony by H. E. Butti Saeed Al Ghandi, Second Vice-Chairman of the Dubai World Trade Centre (DWTC). His Excellency visited a number of the exhibitor stall and expressed appreciation for the organizers and the scale of the event. ITF saw a record number of visitors this season with profiles ranging from apparel brands, local and international buyers, and textile traders to fashion designers, design studios and institutions.

The bi-annual event, which is organized by Nihalani Events Management, is an integral asset to the regional fabric and fashion industry. This season, the two-day fair hosted close to 150 exhibitors from 20 countries and has already received confirmations from eager exhibitors who have booked stalls for Season Three that will be held on 11th and 12th of October 2015. The fair has seen a marked increase in European exhibitors since its first season with many of the best Italian textile manufacturers participating in the fair. Mr. Mirko from Tessile s.r.l. is a first time exhibitor but says he’s extremely pleased by the response he’s received at the fair and has confirmed his return for the next season.

The International Textile Fair is the region’s premiere event focusing on textiles and clothing. This unique event attracts some of the world’s largest manufacturers of fabrics and leading print design studios, offerings buyers, distributors and designers the opportunity to view a large range of textiles from the most prestigious global mills. The fair saw over 10,000 visitors this season with a concentration of buyers and traders based in the Middle East. Designers find the fair particularly beneficial as they have the opportunity to source smaller quantities of unique fabric directly from the source. Celebrated regional designer, Aiisha Ramadan, spent considerable time at the fair, sourcing fabrics, speaking with manufacturers and attending talks. Having attended other globally renowned fabric fairs, she was pleased at the presence of a regional platform and said, “I am very happy with the number of exhibitors at the International Textile Fair. As a designer it gives me a lot of choice in fabrics that are not necessarily available in the local market.”

The Fashion Talks that took place at the fair this season have received an enthusiastic response from both buyers and designers, eager to get additional insight on international trends. Experts from the prestigious international agencies Pantone, Peclers Paris, Promostyl, and Nelly Rodi along with local institutions like Khawarizmi International College and the Islamic Fashion and Design Council discussed color and trend forecasts for 2016 with the regional audience.

ITF has also created a dedicated Modest Fashion Area in collaboration with the Islamic Fashion and Design Council to showcase the designs of some of the renowned modest fashion designers in the region. Regional designers Stephanie Jaye, Hafsa Lodi, Hema Kaul, Meher & Riddhima, and Abaya Addict among others gave visitors a sneak peek at the beautiful collections they have lined up for the next season.

Today U.A.E. is the world’s fourth largest trading centre of fashion and apparel, raking in an estimated $17.5 billion annually with the presence of about 150 apparel manufacturing companies that account for about 5.5% of the world’s annual textile and clothing sales. By 2016, the country is set to become the world’s leading high-end textile and garment re-export centre with a current annual cumulative growth rate of 4%. International Textile Fair is a much-needed platform in the region to continue to propel this growth and provide regional textile and associated business with a distinctive edge.

Dubai Customs and Texmas, the Textile Merchants Group that represents 800 Dubai wholesale textile traders, show strong support to the fair. The show has been instrumental in injecting additional zeal to the regional textile sector, allowing international players to build new ties and establish business alliances with local and regional players.

Images and designer profiles for ITF and key designers can be downloaded from the link below:

International Textile Fair- Dubai is UAE’s premier platform for fashion and fabrics. ITF, Dubai showcased Pre-collection Spring/Summer 2016 and Autumn/Winter 2015 highlights. With close to 150 exhibitors, the Fair aims to expand with each event become a major influence on the UAE fashion scene.

Principally a “trade only” event, ITF provides a professional and conducive atmosphere to business and networking for manufacturers, traders and designers both internationally and within the region. In response to the need for a dedicated trade exhibition in Dubai- UAE, the show has been designed as a quality event for the Fashion Fabrics Business in the UAE. ITF is attended by leading fashion and apparel buying houses from the Middle Eastern market. 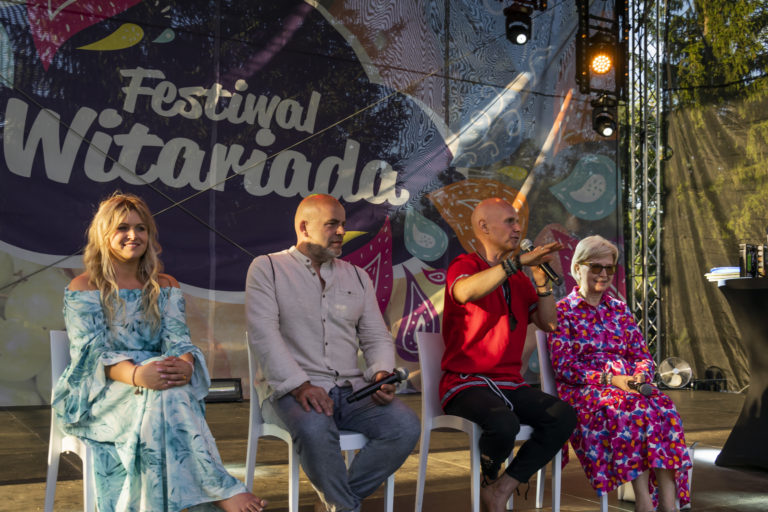 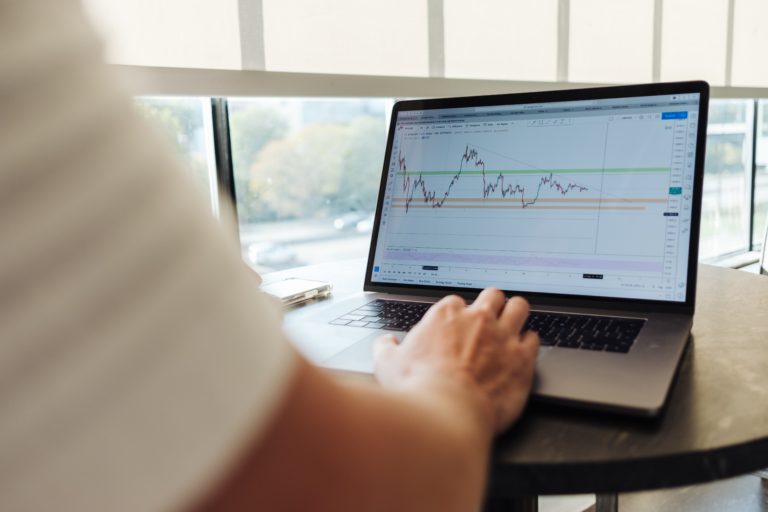 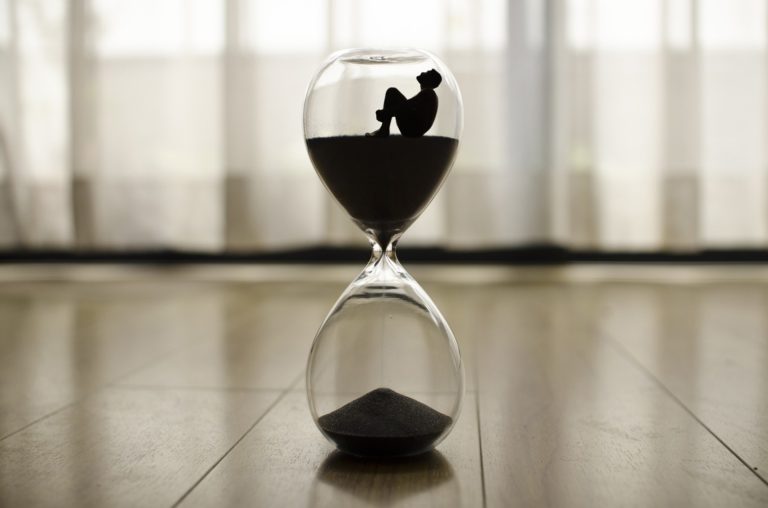 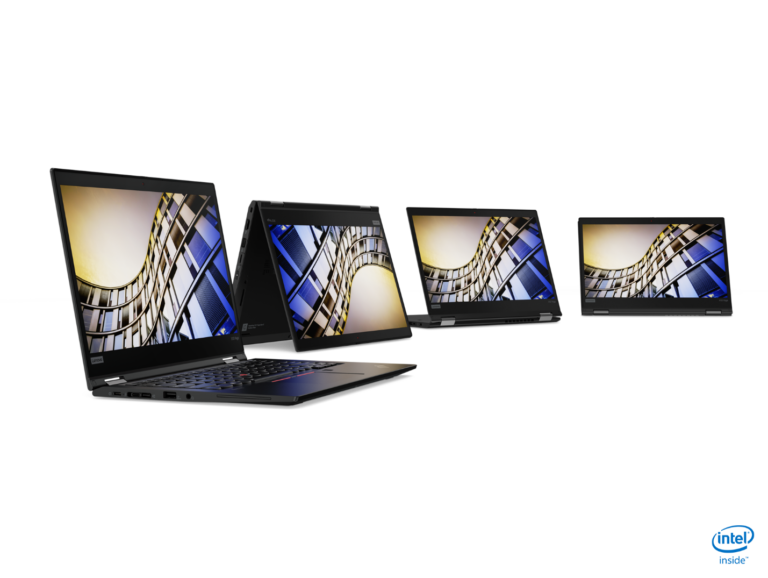 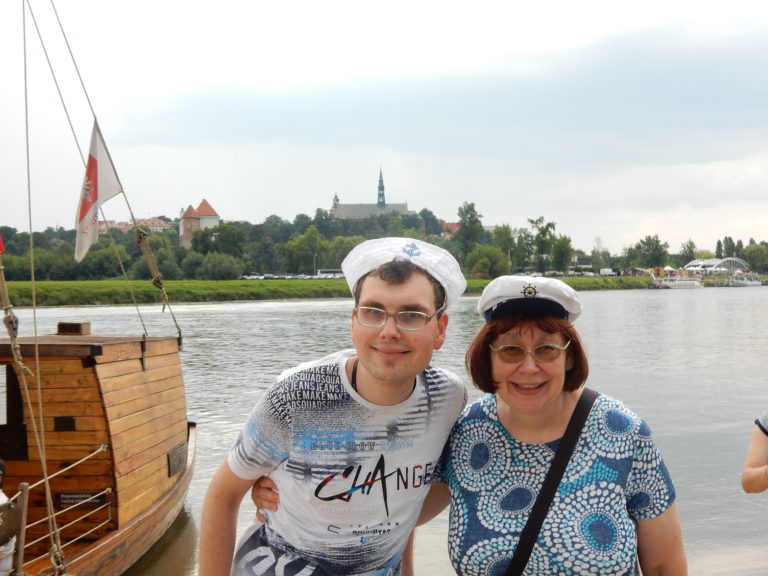 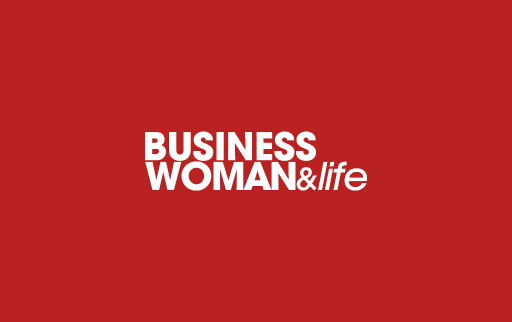 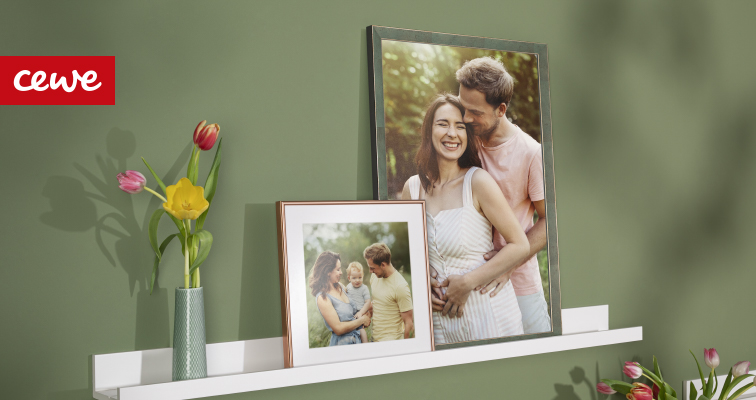 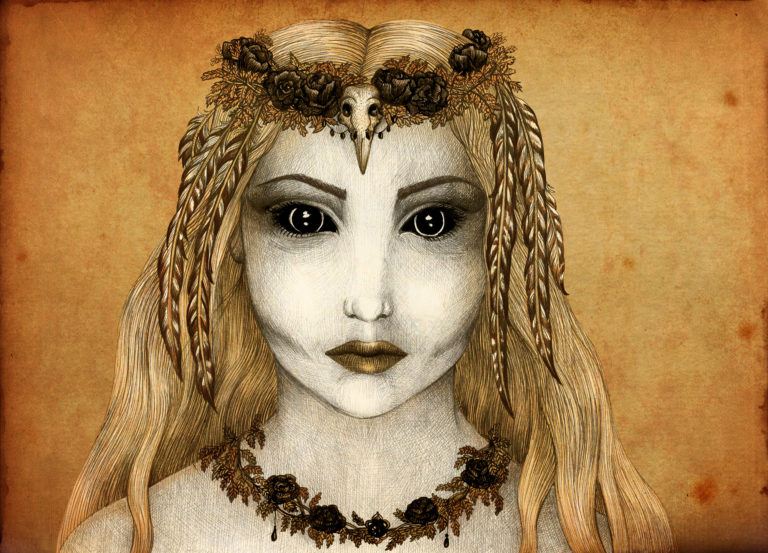